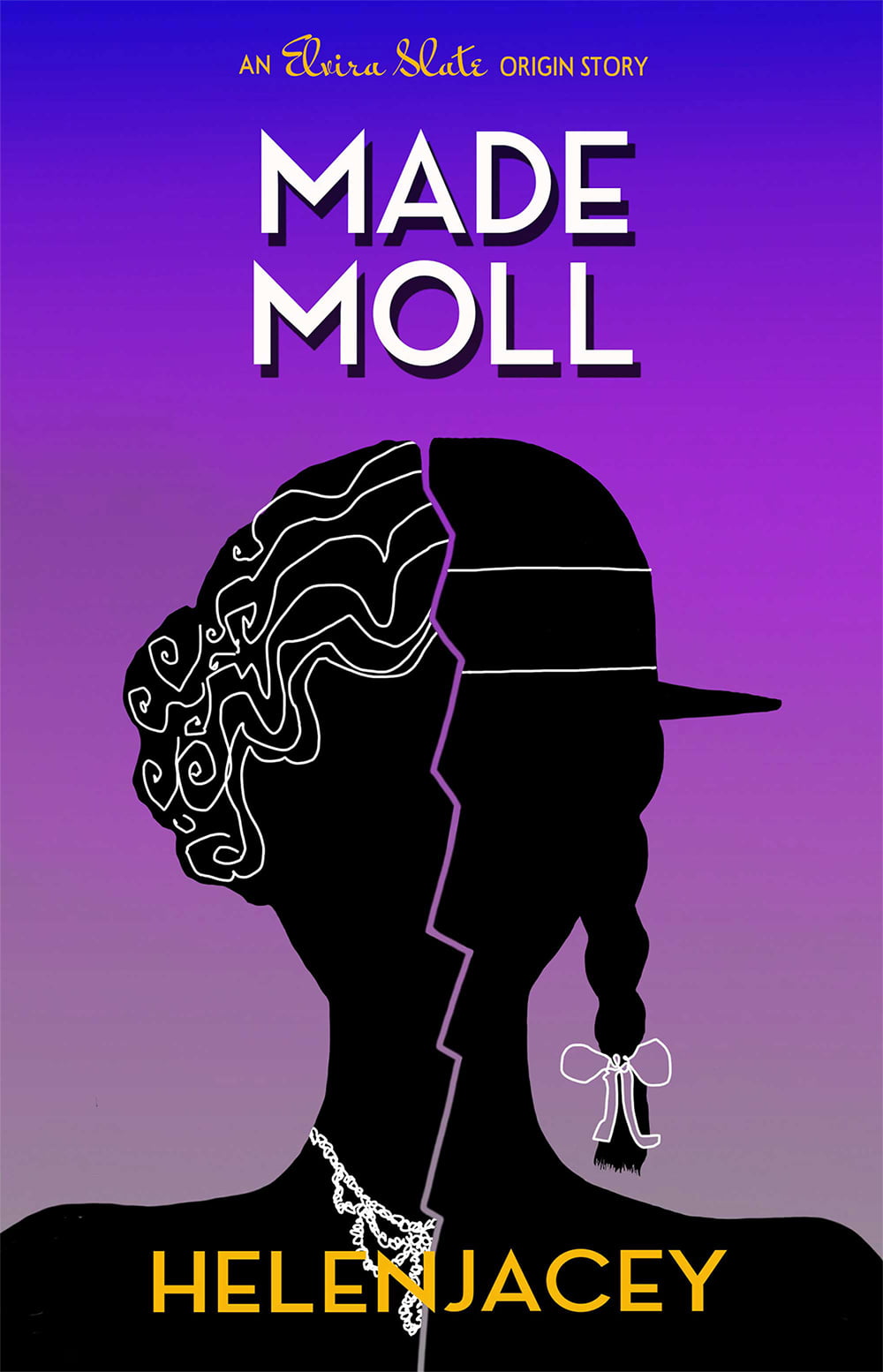 16 year old Jemima Day finally feels she belongs. Her bohemian and rich foster mother adores her, and she’s doing well at school. It’s a dream come true after her hard-knock start in life as an orphan with a stint in Reform School. She tries to forget the gnawing feelings that she isn’t worthy of her good fortune.

When disaster happens, Jemima once again faces destitution and loneliness.  In an attempt to right wrongs, she enlists the help of South London gangster Billy who runs his own nightclub. Billy is ensnared by the Little Italy underworld with its shady agendas. All Jemima sees is a man who will be on her side.  Will Jemima fulfil her potential, or fall into a life of crime?

Made Moll is a unique rites-of-passage, in which a lost girl becomes a betrayed woman.

Any cookies that may not be particularly necessary for the website to function and is used specifically to collect user personal data via analytics, ads, other embedded contents are termed as non-necessary cookies. It is mandatory to procure user consent prior to running these cookies on your website.